Tatar Atlantis. A Guide to the Old Tatar Quarter

«Staro-Tatarskaya Sloboda» («Old Tatar Quarter») is the soul of the historical part of Kazan. A walk through here will reveal the history of Tatar culture among over 70 monuments of the 18th-early 20th centuries concentrated in this one place

The Old Tatar Quarter is located near the “Ploshchad Tukaya” metro station in the very centre of Kazan. It is separated from the city by natural boundaries - Lake Kaban and the Bulak canal. If you want to learn more about the culture of the Tatar people, their way of life and their heroes, go for a walk in this part of the city. A long time ago this section of the city was fenced off by a wall, behind which lived a very unique Kazan - with bright houses and sky-piercing mosque minarets.

is also known as a market square, a meeting place, or a meeting of people.

The history of the Quarter began in 1552, when Ivan the Terrible conquered Kazan and relocated the loyal Tatars from the upper part of the city to the left bank of Lake Kaban. This area gradually filled up with merchant houses, mosques, and medreses. The Tatars founded their own “maidannar” and established the production of jewelry, headpieces and household items. Life in this new area gradually began to improve, and over time this part of Kazan became one of the richest and most attractive in the city. Historians call the Old Tatar Quarter the “Tatar Atlantis” as it continued to survive during the Yemelyan Pugachev uprising in Kazan, and then quietly carried on their way of life. Here you will find preserved monuments of history and architecture, some of which were occupied by the Tatar artists of culture and art. The Old Tatar Quarter has always been a unique self-sufficient corner of Kazan. In 1998, it was declared a historical and cultural reserve area of "Iske-Tatar bistese" with a special status and regime. 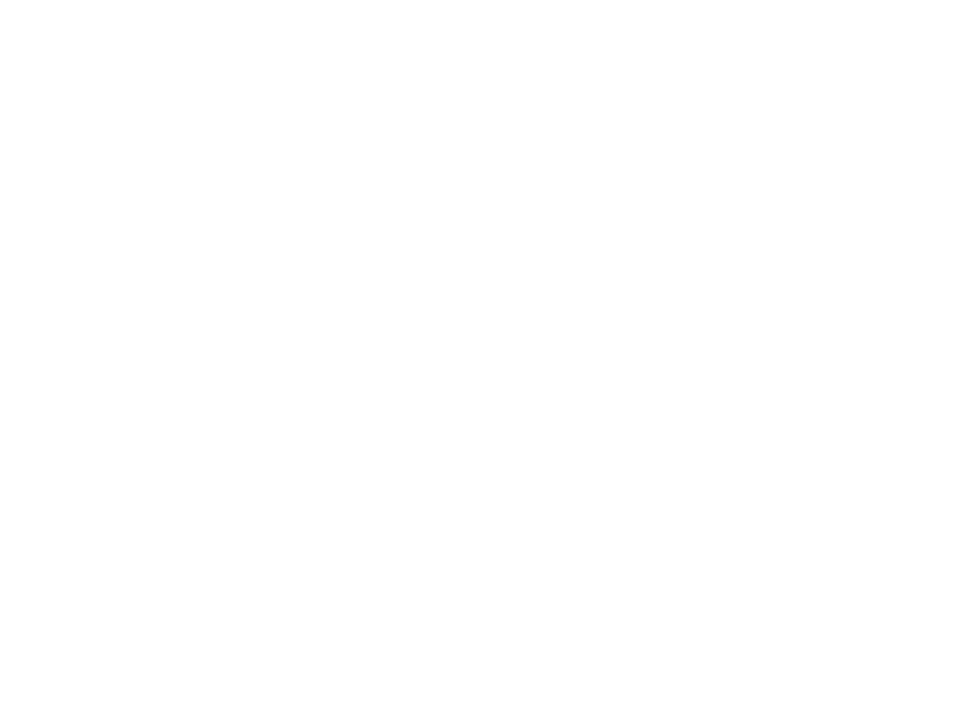 If you stand near the fountains of the Kamala Theatre facing Lake Kaban, and start turning clockwise, you’ll notice that the architecture alternates between centuries at every 45 degree angle: the Al-Mardjani mosque of the 18th century, the “Bolgar” rooms of the 19th century, the “Eastern Club” of the 20th century and finally modern buildings on the very right bank of the Bulak and the lower Kaban Lake. Many legends are connected with the latter - they say that the Khans’ gold treasure lies hidden in the lake depths. Many have tried to find the treasure, and some have been able to hook mysteriously heavy objects, but it always manages to break the line and escape the treasure hunters. Thus, the legendary treasure of the lake is yet to be found.

The merchant part of the Old Tatar Quarter stretches along the lake. The white minaret of the first stone mosque, Al-Mardjani stands out against the background of the colourful low-rise buildings. It was built as per the personal decree of Catherine II at the expense of the parishioners, who rushed to take advantage of the ruler’s grace. With the construction of the mosque, came the formation of the Muslim parish after the conquest of Kazan in 1552. When it was time to erect the minaret, the city authorities were worried: “The Tatars are building too high” they wrote to the ruler. The “Әbi patsha” (“Queen-Grandmother” in Tatar) famously replied: “I have designated them [Tatar Muslims] a place on Earth, so that they are free to rise to the sky at their discretion, because the sky does not enter my domain.”

a servant of the mosque, which calls on believers to pray.

The mosques stand so close to each other in the Quarter that during Azan, the voices of the muezzins calling for prayer weave into one. Al-Mardjani begins first, followed by the Apanaev Mosque, echoed by the Burnaev and Blue Mosques one street over. The parishioners rush to their mosques, as they put on their kalyapush headpiece on the way.

a men’s headpiece, which is worn even when entering the mosque.

The dynasty of the Apanaev merchants once owned most of the houses within this settlement. On Fatih Karima Street, you can still see their manor - a beautiful pink building. This was one of the first buildings in the Quarter that was built in an L-shape. The merchants of the Quarter helped those who were weaker and poorer than the rest: the Apanaev manor housed the disabled, children previously living on the streets, and other people who had no other help or shelter. During the Soviet times, this manor was used as a hospital, and now it houses the city’s medical clinic and one of the largest emergency wards.

The Apanaev House looks out directly onto Yunusovskaya Square which used to be the main square of the city up until the Soviet era. It was filled with greenery, and in the early years of the 20th century, rallies and mass meetings were held here. It was on this square where the city said their last goodbyes to the great Tatar poet Gabdulla Tukay, and for a period of ten years from 1987 to 1997, it was called Tukay Square in his honour. The Tukay Museum also known as the Shamil House also stands here. It resembles a Disney castle and stands apart from the rest of the Quarter buildings.

In the depths of the settlement, you might also catch a glance of the Azimov and Burnaev Mosques. If you see them, consider yourself a local, as you would have passed and seen some of the most hidden corners of the Old Tatar Quarter that only the locals know about.

On the pedestrian Kayum Nasyri Street there is a second stone mosque - Apanaeva, or sometimes known as Bayskaya. Its outside appearance is more modest than that of Al-Mardjani, however it is richly decorated inside. This mosque was named after the dynasty of Apanaev merchants, who undertook its care from the 18th to the 20th centuries. Kazan’s shortest street - Kunche Street crosses the Apanaeva Mosque. The history of this short street shows through - in the walls of the brick building, you’ll notice grooves inside of which an iron, old scissors and a sewing machine have been carefully placed. This is because a long time ago, leatherworkers worked here, hence the name – “Kunchse” or “Kuncheler” in Tatar which means “tanner”.

Opposite the Apanaeva Mosque there is an interactive museum of the Old Tatar Quarter called “Tatar Bistese”. Inside, take a walk along the old streets on a “barabus” (a Tatar-type sleigh), check out the village from a bird's eye view and let the virtual Tatar grandmother spoil you with a cup of fragrant tea.

After a long walk, relax in “Tatarskaya Usadba” (“Tatar Manor”) - a complex that takes up almost an entire block and includes a restaurant, hotel, cafe, a petting zoo and a museum. The estate premises resemble an ancient fortress with its inner passages and balconies. In the courtyard, you’ll see a well and a cart, and the themed graffiti-decorated walls. The restaurant prepares all its meat dishes in an old Bolgar wood-burning oven. Make sure to book a table, preferably on the verandah terrace, to admire Lake Kaban as you dine amidst the Old Tatar Quarter atmosphere you will be sure to remember.

Find out the cost of tickets to Kazan
Discounts, bonuses and useful information
for visitors of Tatarstan