Russia’s only airport that won the World Airport Awards 2018 in the Best Regional Airport Russia and CIS nomination category. The airport, located 26 km from Kazan has a storage room, baby changing facilities, a medical centre, paid and free parking, a luggage wrapping service, VIP services and free WiFi. The terminal also contains shops, cafes and restaurants, a post office, a tourist information centre, ATMs and currency exchange points. The train terminal located at the airport also runs to and from the city’s ‘Kazan-Passazhirskaya’ station.

The airport is located 21 km from the city of Nizhnekamsk and 24 km from the city of Naberezhnye Chelny. It offers travelers luggage storage, luggage wrapping services, payment terminals, a post office, parking, cafe and restaurants, VIP services, and souvenir shops. It also contains baby changing facilities, a medical centre, as well as WiFi throughout the terminal. The BegishevoSkyBus runs scheduled return trips between the airport and Naberezhnye Chelny.

The ’Kazan-Passazhirskaya’ station is located in the central part of Tatarstan’s capital. The building of the station is a restored architectural monument of the late 19th century. Here, passengers have access to luggage storage, cafes, an ATM, post office, recreation room, tourist information office, and paid underground parking. Passengers can walk directly to the train platforms from the terminal via a covered overhead passage.

The ’Vosstanie-Passazhirskaja’ station, opened in 2012, is located in the northern part of Kazan. Passengers can easily get to the train platforms from the terminal by way of underground tunnels. The terminal contains a recreation room, baby changing facilities, cafes, ticket offices, self-service terminals and a tourist information office. Numerous suburban and intercity buses run from the bus stops situated just outside the terminal, and the ’Severny Vokzal’ metro station is also located nearby.

From the Kazan Port you can easily get to Sviyazhsk, Bolgar, Verkhniy Uslon and Tetyushi. Tickets are sold at the ticket office of the river port terminal.

Kazan’s central bus station is located in the old part of the city near the river port. It contains ticket offices, storage rooms, ATMs, kiosks with various goods, a first-aid post and cafe. On the top floor there is also a sleeping area and baby changing facilities. The buses that depart from here connect Kazan with all cities of Tatarstan as well as settlements of neighbouring regions.

From here you can travel to 44 destinations. Inside the building, there are waiting rooms, a luggage storage facility, cafeteria, cafe, a medical centre, a sleeping area and baby changing facilities. 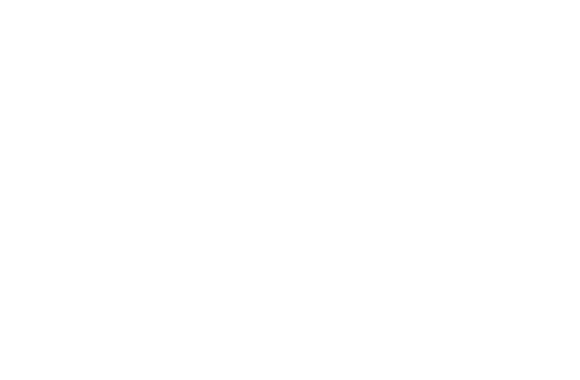 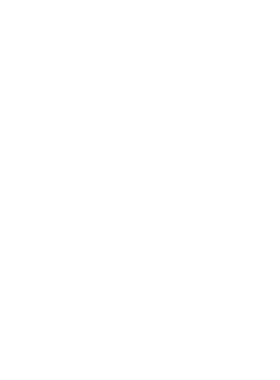 Kazan 1 may - 2 may Kazan Marathon

Kazan 30 august City Day of Kazan and the Day of the Republic of Tatarstan
Find out the cost of tickets to Kazan
Discounts, bonuses and useful information
for visitors of Tatarstan